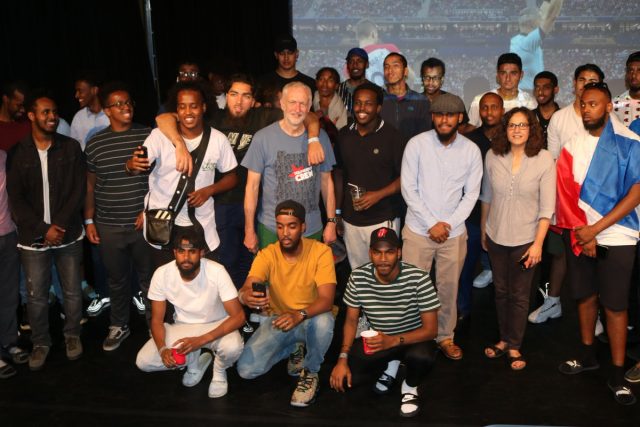 Football brings people of different nations together; it was amazing to experience and witness this World Cup mainly because some of the biggest countries were knocked out in the group stage or the last 16.

England were managing to find a way to win, they got to the semi-final for the first time since 1990; the country came together it made us want to support England again. It was reported that over 22 million viewers were watching the semi-final between England and Croatia live TV on both BBC and ITV Channels in the UK. Long story short England went from winning 0-1 in the early stage before half time to drawing 1-1 during the later stage of the match (68 minute) to losing the game 2-1 in extra time.

On the 15th of July 2018 the World Cup Final was played between France and Croatia in Russia. A few young leaders as well as volunteers from Jubba Youth Community Association decided that they wanted to host a World Cup screening and began working to bring the event to life.

Sadiq Yusuf a volunteer of JYCA stated; “The idea came about whilst we were watching the England vs Columbia match at the Jubba office with (Shafie, Guled, Amin & Zak) the other volunteers. We came up with the idea to host a world cup screening. #itscominghome”.

The aim and purpose of the event was to:

The chosen venue for the event was Platform, Islington for several reasons. It was a convenient location that people across given that it had great transport links as well as the fact people were familiar with it. Furthermore, the venue had a capacity of 91 seats theatre mode.

The event was a free to attend invite only as there were limited spaces due to venue capacity. The event was also shared across Jubba Youth Community Association social media channels. Youngster were told that there would be an unnamed special guest that would possibly be coming.

Attendees were provided with drinks and snacks such as crisps, sweets, waffles and juices. There was one main attraction loved by everyone that people wanted demanding that being Mojito cocktail made by one of the volunteers (credit to Guled).

By the time kick-off emerged the audience began to sit down; the game got going and the crowed got bigger. You could feel that half the crowd was vouching for the underdogs Croatia to win whilst the other wanted France to lift the World Cup for the second time since 1988.

Many of the youngsters were catching up with their peers that they had not seen in some time. Conversations were taking place and introductions were being made. Some of the crowd were fully focused on watching the game whilst the other participants were also having a chat at the same time. We were joined by our guests of honour Cllr Asima Shaikh and Rt Hon Jeremy Corbyn MP. Both our guest joined us watching the game as well as making a few remarks and enjoying the fabulous Mojito.

The event org anisers and event volunteers came together to pose for  a picture with our guests of honour.

At the end of the event the organisers came together to discuss how the event went as well as what could be done in the future to help the youth. Overall the event was a success huge. 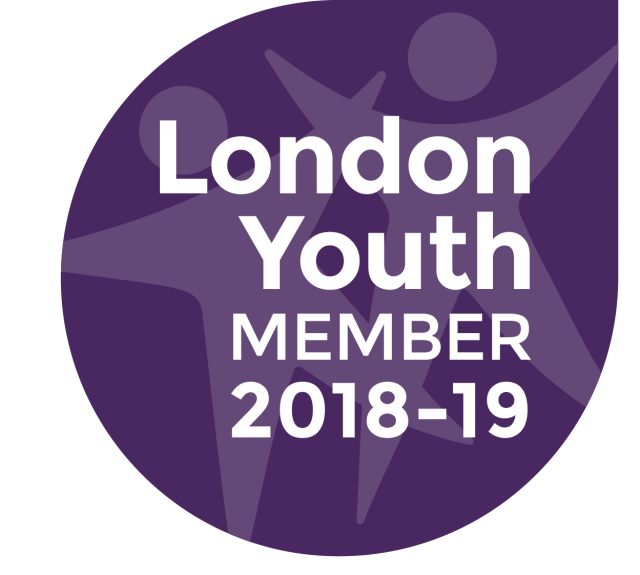